After 13 years away, I recently had the good fortune to be back in Boston, and was able to spend time with one of my 5050LIGHT collaborators Peter Houk – a fantastically creative glass artist – who also happens to run the MIT Glass Lab. I became a fan of Peter’s work back in the late 80’s while volunteering at The Society of Art & Crafts in Boston and commissioned him to make a set of etched glass plates (who doesn’t love geckos?). A few years later, we collaborated on a grouping of vases with etched copper tubing lengths which became the necks which he blew the glass through. We discussed plans for our upcoming collaboration which, hopefully, will include a splinter study of a light installation he did based on the Rayleigh instability.

In a nutshell, the Rayleigh instability is part of a greater branch of fluid dynamics which explains why and how a falling stream of fluid breaks up into smaller packets with the same volume but less surface area. The driving force is that liquids, by virtue of their surface tensions, tend to minimize their surface area. The resulting effects offer some compelling visual possibilities for artistic pursuits. (Coincidentally, on a more mundane note, I’ve noticed numerous recent examples of the Rayleigh instability featured in the opening title sequences of films and in other popular media.)

You can read Rayleigh’s original research here, or another fascinating MIT research paper on the physics of surface tension here. 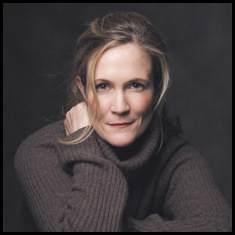 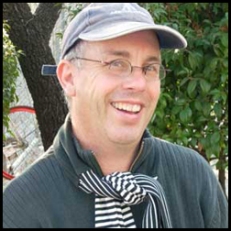 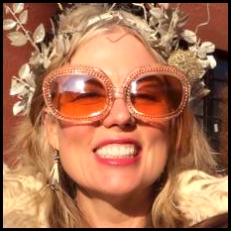 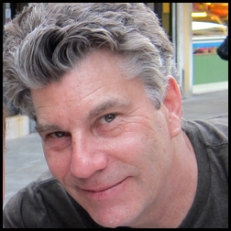 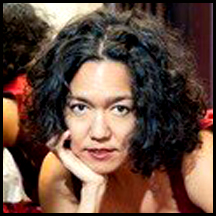 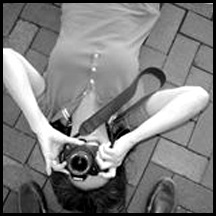 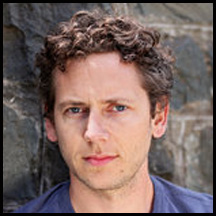 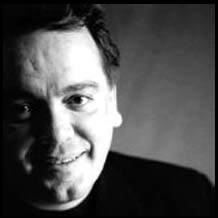 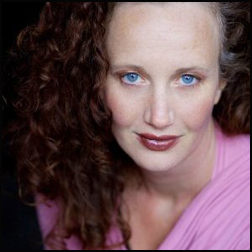 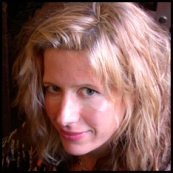 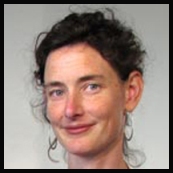 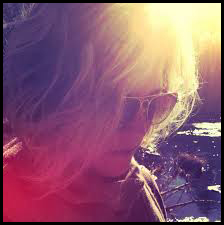 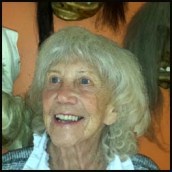 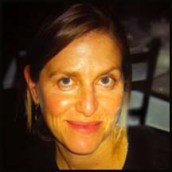 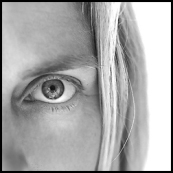 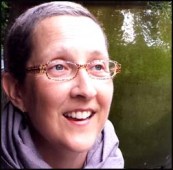 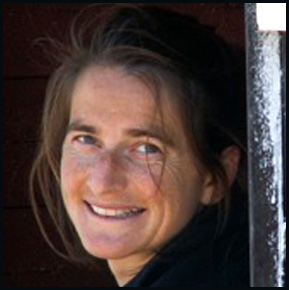 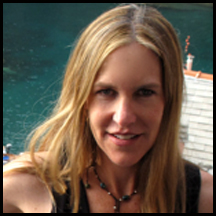 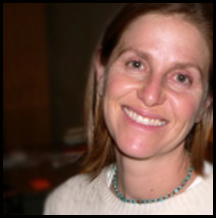 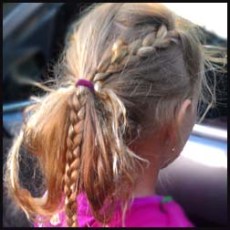 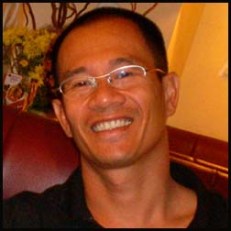 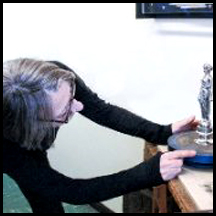 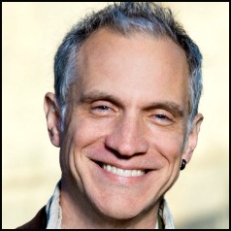 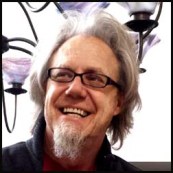 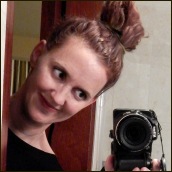 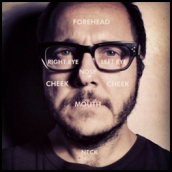 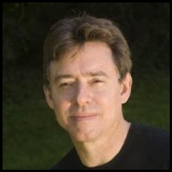